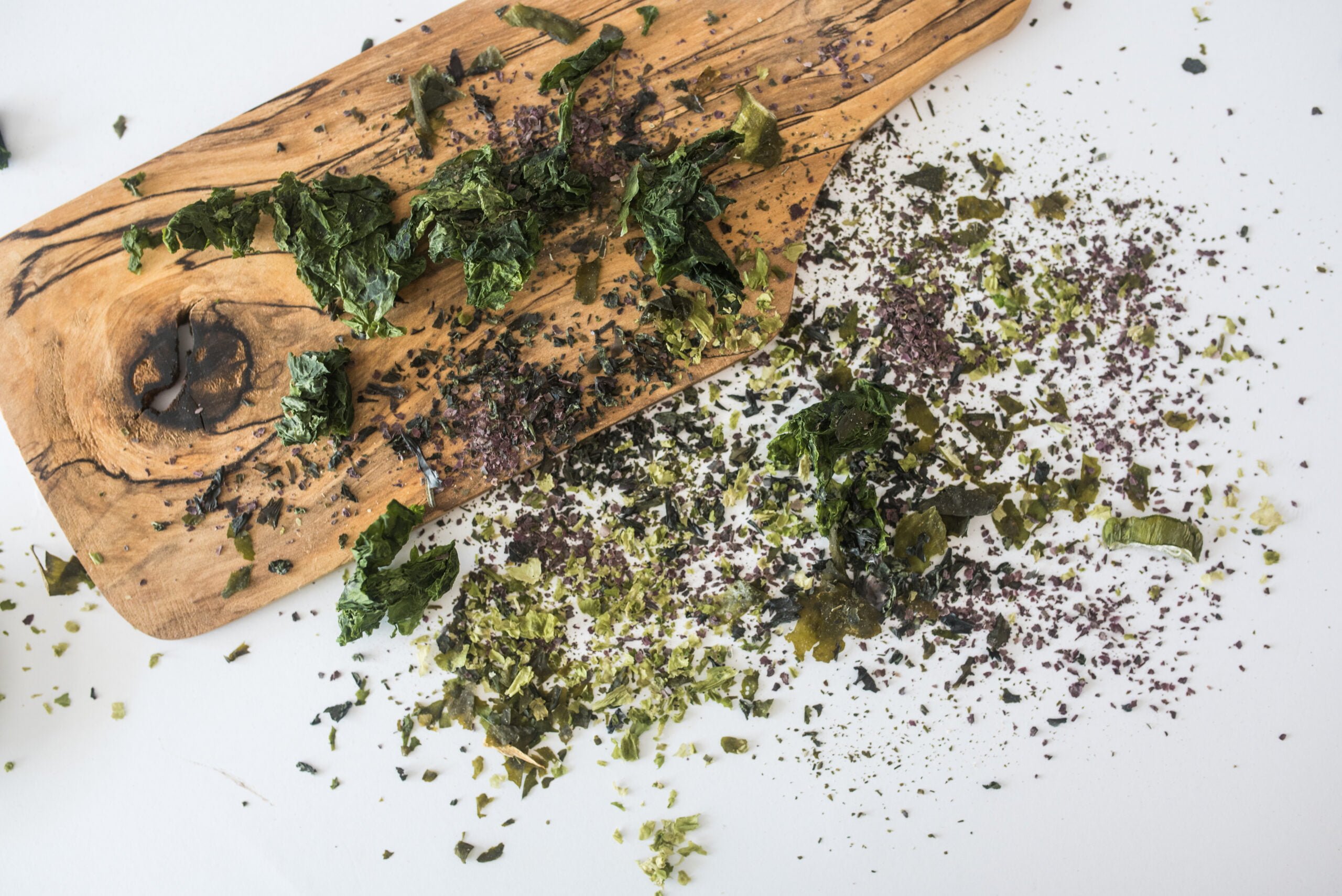 There are thousands types of algae in the world and yet only hundreds have been investigated for its purposes from agriculture, medicinal to human consumption. Alg Seaweed hand-picked a selection of highest quality edible seaweed species from around the world that offer the best combination of nutrition and flavor. Our trademarked Rainbow Seaweed blend contains 5 edible seaweed species from the cleanest ocean areas of Tasmania and Northern Europe, as well as organically farmed varieties, namely wakame, Atlantic wakame, Atlantic nori, dulse, and sea lettuce.

Wakame is used in Japanese cuisine since the Nara Period (AD 710 to 794). It is commonly used in soups and salads. This is not the same as what we use to wrap sushi, that is nori seaweed which is described later. So how did wakame started growing in Australia? ”We believe it was originally introduced in ballast waters of visiting ships,” said Craig Sanderson, Marine biologist who first identified wakame in Tasmania in 1988. Currently, wakame is a noxious seaweed species in Australia and it cannot be commercially farmed due to its fast growing and invasive nature. Bad for our ocean but good for us because we are turning this ‘weed’ into a nutritious edible food. Our wakame is harvested by commercial divers in very cold winter Tasmanian water with a tight window of six weeks out of a year. It is then clean, cut and freeze dried into our beautiful products. Wakame is a brown seaweed although turns green when blenched. It is mild and slightly sweet. It is also a great flavour booster when added into soups, rice, and pasta. The seaweed is rich in soluble fibre, omega 3 fatty acids, iodine, magnesium, vitamin C, and vitamin E.

Similar to the Tasmanian wakame, winged kelp is grown in cold water.

This seaweed is also called Atlantic wakame, got its name from its similar taste to traditional Japanese wakame, while also having beautiful common names like badderlocks. The brownish seaweed grows along the coasts of the north Atlantic Ocean. It carries a great number of nutrients, including calcium, iodine, fucoxanthin (a type of antioxidant), vitamin A, as well as vitamin B and C. Winged kelp works wonderful with rice, veggies, meat, and soup, providing a mild umami flavour while not upstaging the dish. The winged kelp we use is farmed in the ocean of Northern Europe. Some people may be concerned about the high iodine nature of kelp seaweed. You can be reassured that the seaweed is farmed and harvested at the same time of the season on the same spot meaning the iodine content will have the same consistency.

At Alg Seaweed, we looked far and wide to source the best quality seaweed (nutritionally and flavor) for our customers. Besides wild harvest and farmed seaweed from the ocean, we also use a range of organically farmed seaweed for our Rainbow Seaweed blend. The Atlantic nori, sea lettuce and dulse are all certified organic complying to the European standards. These seaweeds are grown in a land-based production system. This method provides the seaweed with high level of quality, food safety and traceability.

Also named Laver, Atlantic Nori is a wild North Atlantic friend of Japanese Nori (the greenish-purplish tasty sushi wraps). Confusingly, this red seaweed often look dark brown. It tastes sweet and nutty, strong but not too overpowering. It is also packed with beneficial nutrients such as manganese, zinc, vitamin A, B12, C, and E.

Dulse, or red dulse, is another member of the red seaweed. It tastes slightly salty and smoky, sometimes described as bacon from the sea. Dulse fits well in soup, pasta, vegetables, or stews after dried and flaked. It’s beautiful purple colour also take the visual appeal of your dish to the next level. The red seaweed provides a wealth of iodine, iron, vitamin B6, and potassium.

Sea lettuce belongs to the edible green algae group and is known for resembling lettuce leaves! It could be found attached to exposed rocks or floating on sea surfaces (and sunbathing when washed on beaches). The vibrant bright-green ocean veggie is loaded with soluble fibre, iron, vitamin B12, vitamin A, magnesium, manganese, copper, and vitamin C. Accompanying sea lettuce in food is like adding herbs from the sea! 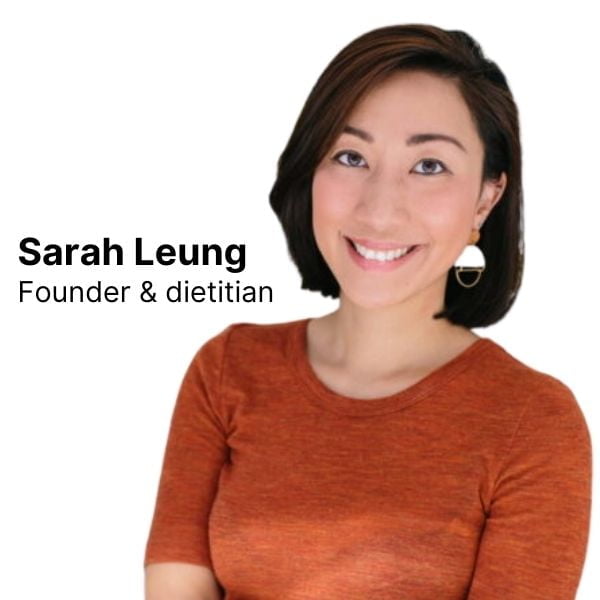