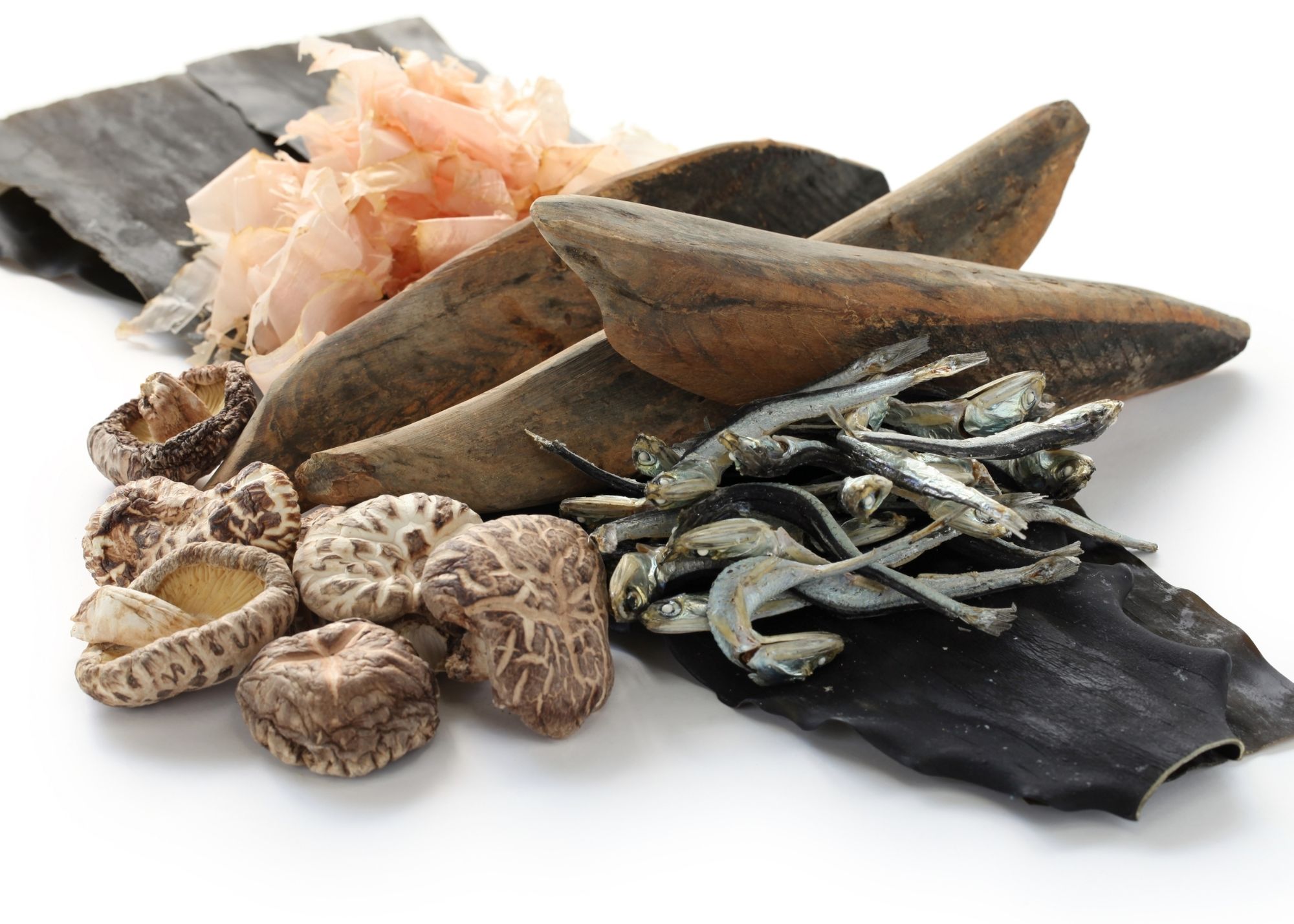 Ever wondered where the unique deliciousness of seaweed comes from?

The yummy secret flavour occurring naturally in seaweed is called umami, the fifth basic taste followed by sweet, sour, salty, and bitter. While human body receives sweetness as energy, sour and bitter as danger signals, the umami flavour indicates consumption of protein and gets the body ready for digestion. The appetizing flavour is presented by a protein named glutamate and is often described as savory and meaty.

Umami balances with other basic tastes and enhances the deliciousness of the dish. In addition to seaweed, the taste is also found in natural foods such as tomatoes, onions, broccolis, cheese, mushrooms, meat, sardines, and bonito. The flavour may also occur after ripening and fermentation.

Try the Alg Rainbow Seaweed range and experience the beautiful seaweed flakes dancing with an umami flavour in your flavor-full dish today!

A cute post about umami by a seaweed flakes brand – https://thisisseaweed.com/blogs/blogs-new/why-seaweed-is-the-secret-ingredient